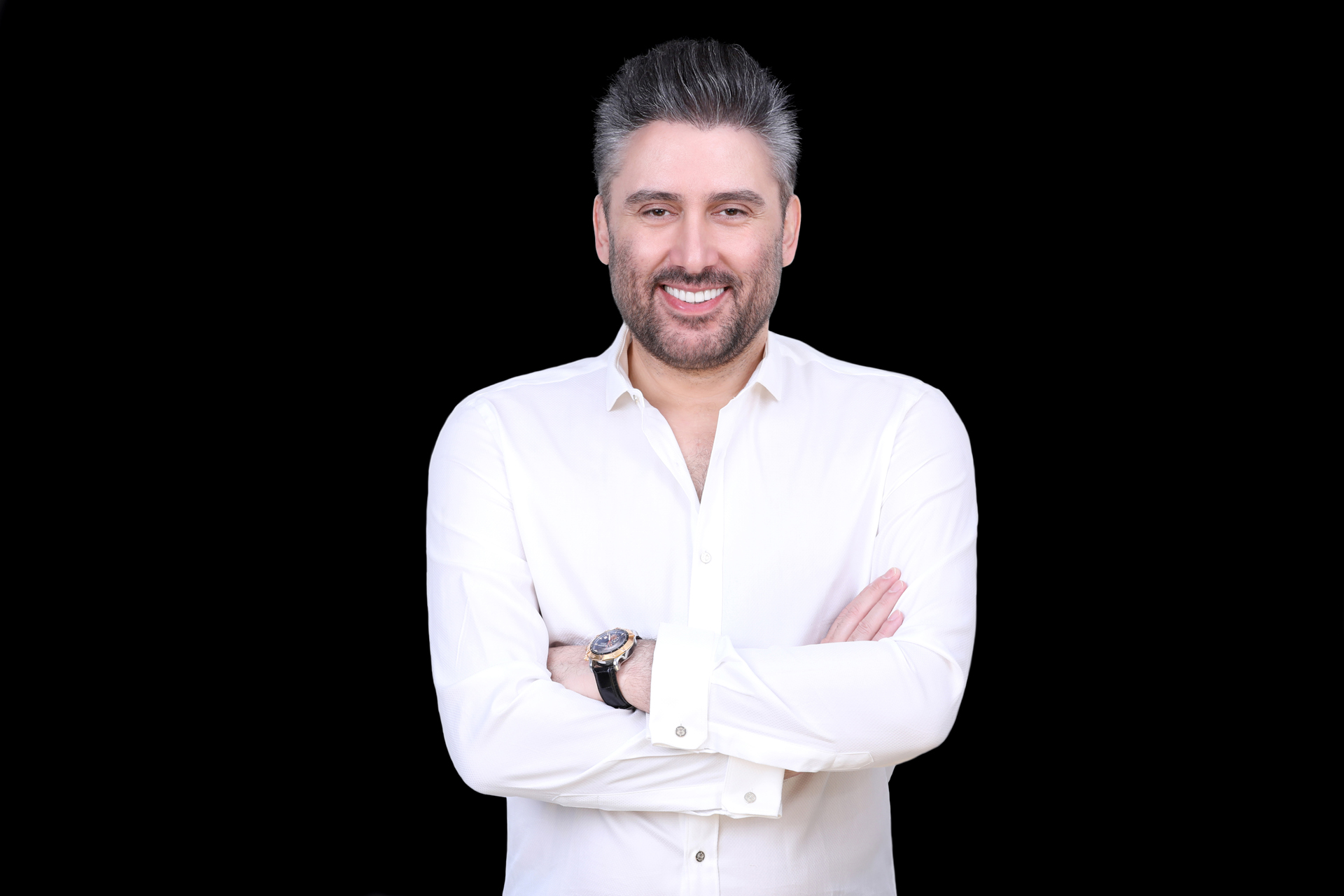 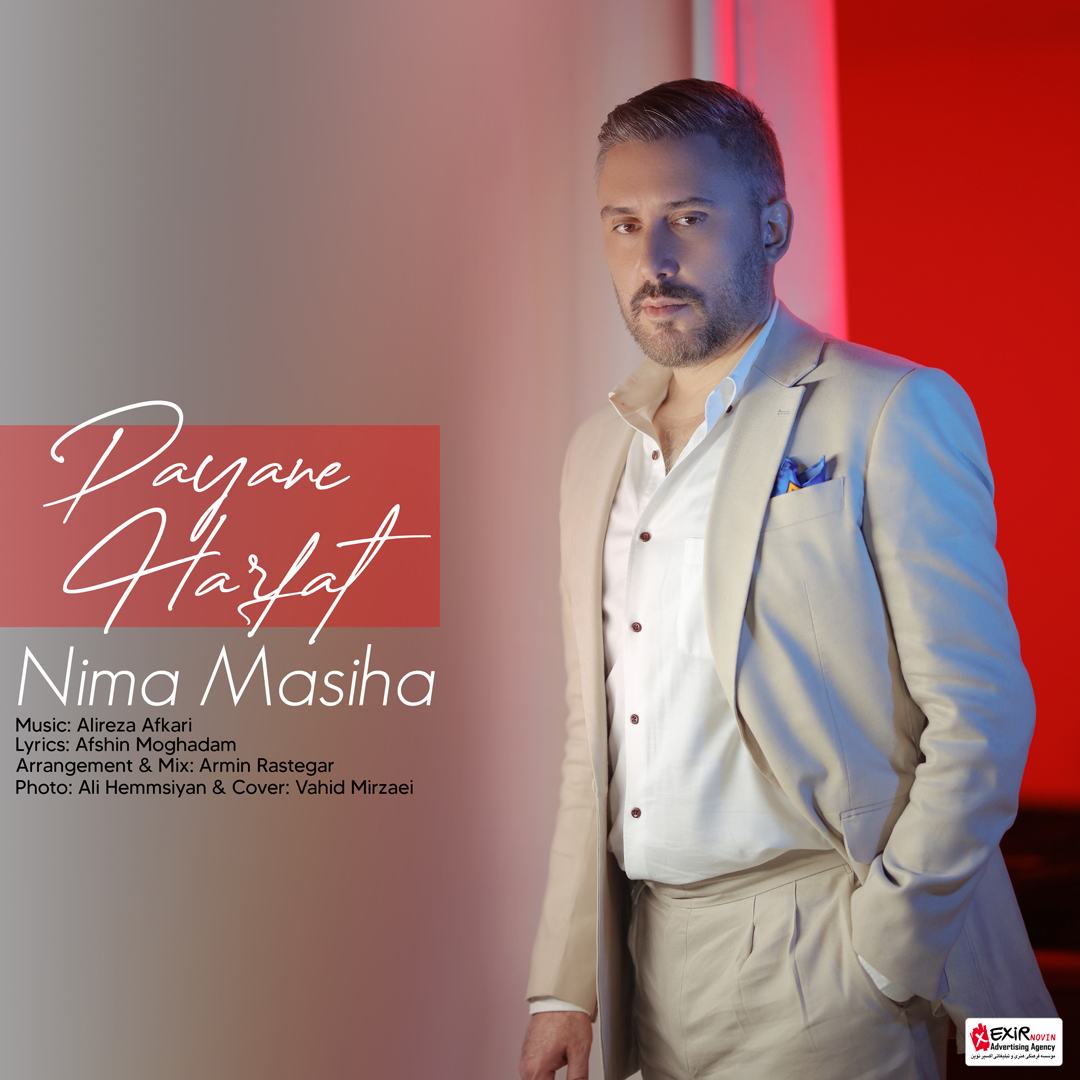 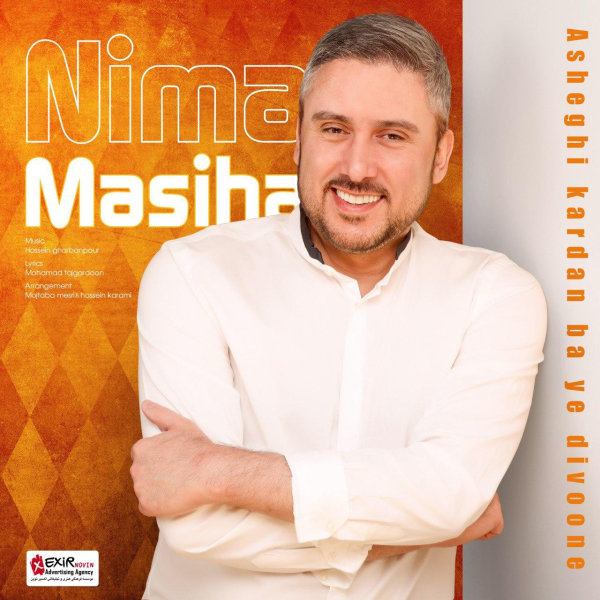 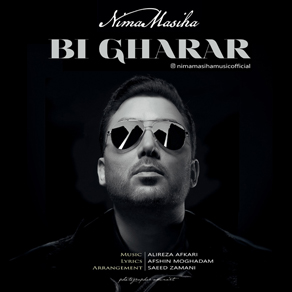 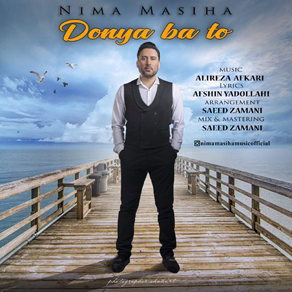 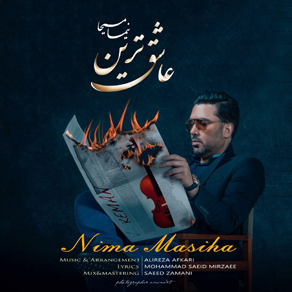 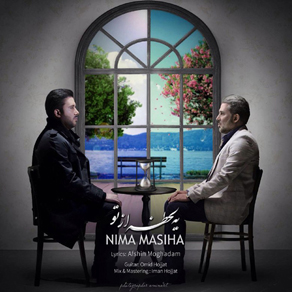 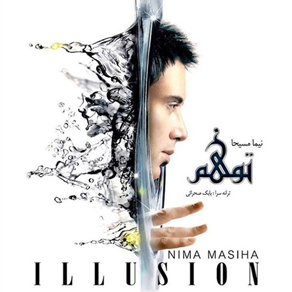 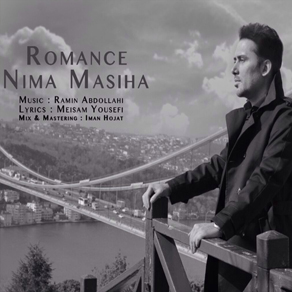 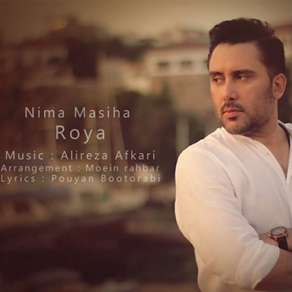 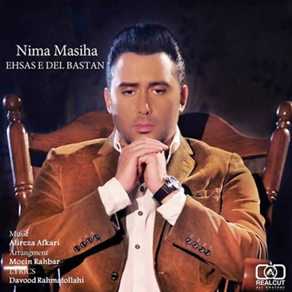 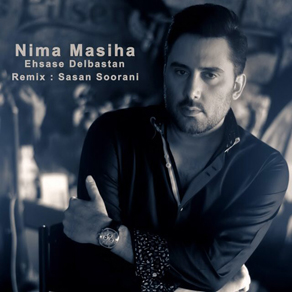 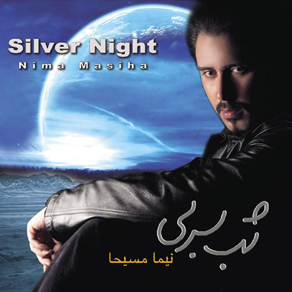 Nima Masiha was born on 3 January 1975 in Tehran. He had a penchant for music and singing since childhood. His family and father, who could also sing well, were his main inspirations. He obtained his Bachelor's degree in literature and married Maryam Masiha in 2003. They have a daughter named "Lovin"

Nima Masiha attended an audition announced in Hamshahri Newspaper for a male chorus member in Vahdat Hall, Tehran in 1990, and began singing as a tenor. He continued his career with Vahdat Hall Choir until 1993 and then left the group but continued his private and solo training until 1999.

Nima learned classical singing under the supervision of the late Hossein Sarshar, and music theory under the supervision of the late Gurgen Movsesian. After his acquaintance with Babak Bayat in 1998, Masiha began signing pop music and officially started his career in pop music by singing "Parvanegi" in Sirus Alvand's film, Corrupted Hands (1999), which actually led to his fame.

Nima Masiha's significant concerts or live events in all over the world: 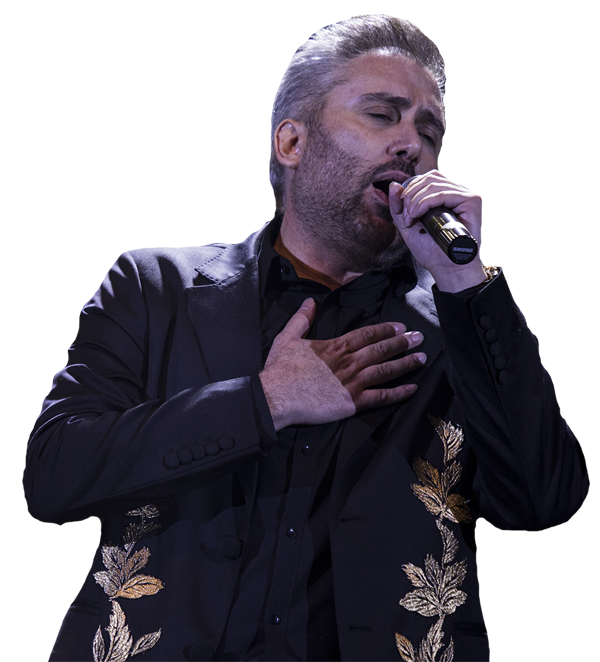 My world in numbers